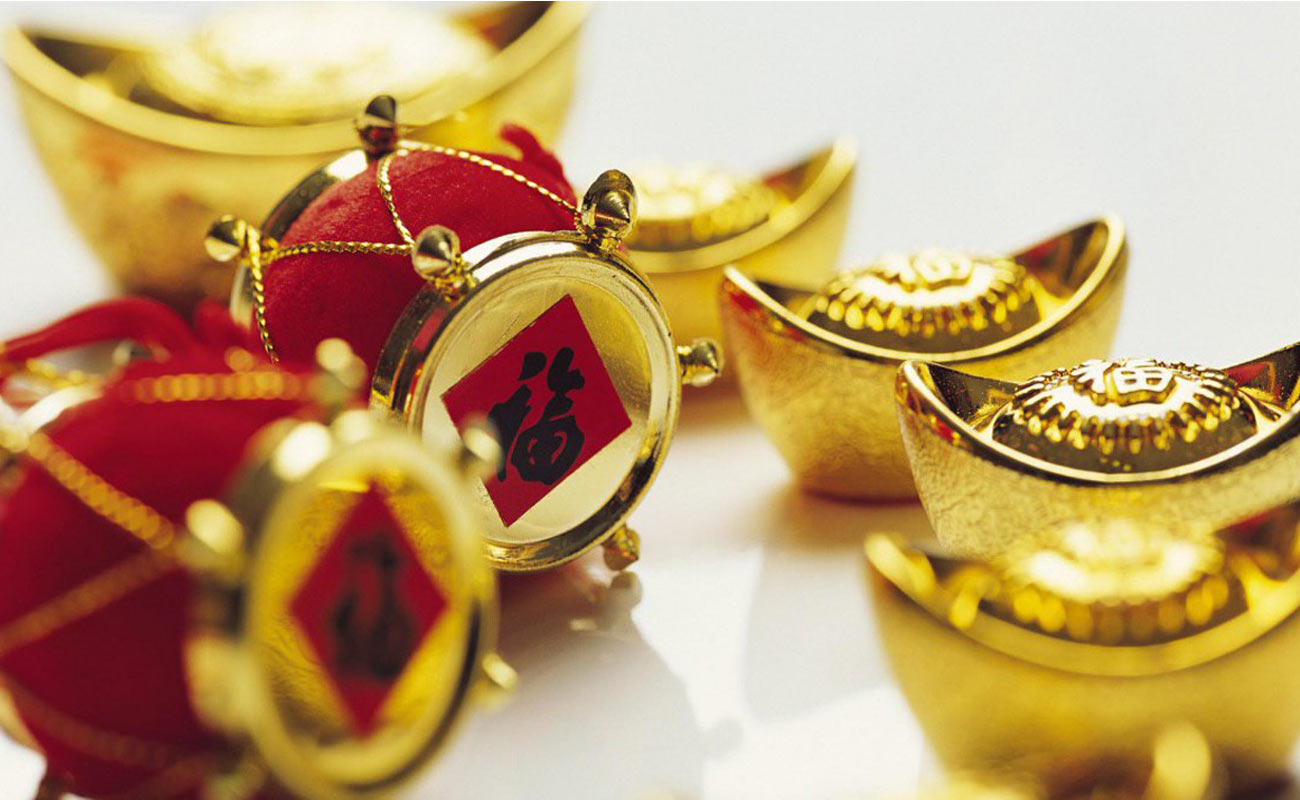 For those of you who don’t know much about Chinese New Year, here are some facts to put you in the spirit.

Kung Hei Fat Choi! In the coming months you will hear people saying it a lot as Chinese New Year is approaching. For those of you who don’t know much about the most important occasion in Chinese culture, here are some facts to put you in the spirit.

Every Chinese New Year Is A Year Of Animal
Did you know every Chinese New year goes by an animal’s zodiac? A zodiac cycle in Chinese New Year goes by 12 years. These 12 years are represented by different animals – rat, ox, tiger, rabbit, dragon, snake, horse, goat, monkey, rooster, dog and pig. Guess what year is 2016? That’s right; it’s the year of monkey. So whip your best monkey jokes and puns out while greeting your friends in the New Year.

You Get Free Money In Chinese New Year
In Chinese custom, giving people money is a sign of blessing. Chinese people would put money in a red envelope – which they call the red pocket利是and give it out to people to wish them good fortune. These red envelopes are give out from older to young, from bosses to employees, and from leaders to underlings. It is a special New Year bonus. Who said there’s no free lunch? There are heaps in Chinese New Year.

It Is The Biggest Occasion In Chinese Culture
Lunar New Year is the oldest and biggest occasion in Chinese culture. It has been celebrated for over 4,000 years. It started as an ancient celebration of the end of winter and the beginning of spring. Gradually, it turned into an occasion for family reunion. Family members gather at each other’s homes for visits and shared meals, mostly a feast on New Year’s Eve. It’s so big that it’s celebrated all round the world. Chinese New Year is also celebrated in Vietnam, Singapore and some other Asian countries. In 2013, it is reported 500 thousand people converged for Chinese New Year in London’s Chinatown, Trafaglar Square and central London streets. It’s really a big event.

What Does Kung Hei Fat Choi actually mean?
When it’s Chinese New Year, you seldom hear people greet with “hello”. Instead, everyone greets with the phrase “Kung Hei Fat Choi”. As some of you may have already known, Kung Hei Fat Choi a common phrase people use to greet and give blessings in Chinese New Year. However the literal meaning is not actually a blessing. Kung Hei is Cantonese for congratulations 恭喜 and Fat Choi 發財means making a fortune. So the words altogether means congratulations on your success. As time passes, it has gradually evolved into a phrase wishing people a good year.

People Do Last Minute Shopping Just Like Thanksgiving
The day following Thanksgiving Day in the United States is when everyone does their last minute shopping. It is widely known as Black Friday. While Black Friday isn’t a Chinese occasion, it doesn’t mean shopping at eleventh hour is an American thing. In fact, it is also a feature of Chinese New Year – the Lunar New Year Market(年宵市場). Lunar New Year Market is a type of fair held annually a few days before Lunar New Year. The fair usually sells New Year goods like flowers, clothing, decoration, food, small arts and gadgets. In Hong Kong, the New Year market is also known as New Year flower market (花市). The biggest flower market in Hong Kong is in Causeway Bay’s Victoria Park. The market typically runs a few days before the lunar new year and last until down of the first lunar New Year day. If you need some high time shopping to decorate your home, try Lunar New Year Fair.

Everybody Cleans Up To Welcome New Year
In Chinese customs, it is very important to prepare for the New Year. Spring cleaning (also known as大掃除) is the most common practice. It is considered good luck to thoroughly clean the house – the ground, the walls; every bit of the house has to be cleaned. There is even a day dedicated to the spring cleaning in Chinese calendar – nin ya baat (年廿八, the 28th day of month 12). It is believed the cleaning sweeps away the bad luck of the previous year and makes their homes ready for good luck. On the first day of New Year, brooms and dust pans are kept away so the newly arrived good luck can stay for good. Speaking of cleaning, give Cube self storage a ring if you ever need any extra space for your items.

Now that you have learned the basics, you are set to have fun celebrating Chinese New Year. Prepare your red pockets and mark your calendar for Lunar New Year Fair – and don’t forget to clean your house for the good fortune to come! Kung Hei Fat Choi!

Celebrate the Year of Monkey with Cube Self Storage! Our 24/7 climate control system and customizable storage unit keep your bad luck away and prepare you for a good year! Call us on 2914 2200 or visit our webpage to learn more.